In Australia, many people simply aren’t aware of the cruelty involved in the “Running of the Bulls” in Pamplona. Unfortunately this lack of information leads some to attend the event without realising the terrible fate of the bulls themselves. This is no fun run for the animals.

Before the run, the bulls are kept in crowded, dark enclosures and are momentarily blinded by the sunlight as they are prodded onto the streets with electric shocks. During the run through the cobblestone streets, the animals often lose their footing and slide into walls, sustaining cuts and bruising and often breaking bones. But the run itself is only the beginning of the end for these scared animals.

After the run, the bulls are herded into an area behind the bullring where they may be beaten with sandbags, have petroleum jelly rubbed in their eyes and have their horns shaved down in order to throw off their balance and prepare them for the bullfight.

In a typical bullfight, picadors (who ride on the backs of blindfolded horses) first thrust metal lances into the bull’s back and neck to impair the bull’s ability to move and ensure that he loses as much blood as possible.

Next, banderilleros run around the bull plunging brightly coloured harpoon sticks into his already bloodied and mutilated back. When the bull is weakened, the banderilleros run in circles around him until he is too dizzy and weak to continue.

Finally, the matador provokes the exhausted animal into charging once more but often doesn’t succeed in killing the bull, and an executioner is called in to try to sever his spinal cord with a dagger. The bull is often still conscious and twitching as his ears and tail are cut off and held up as “trophies” before the cheering crowd. 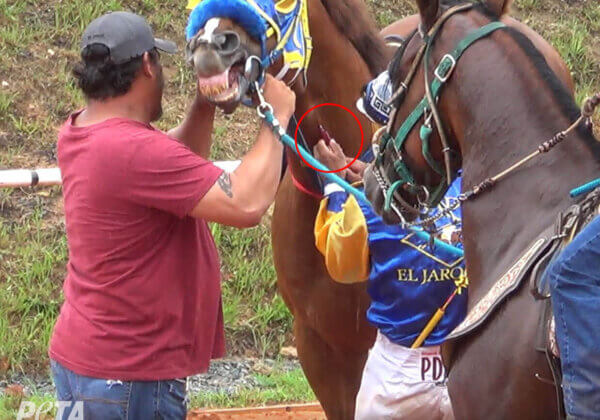 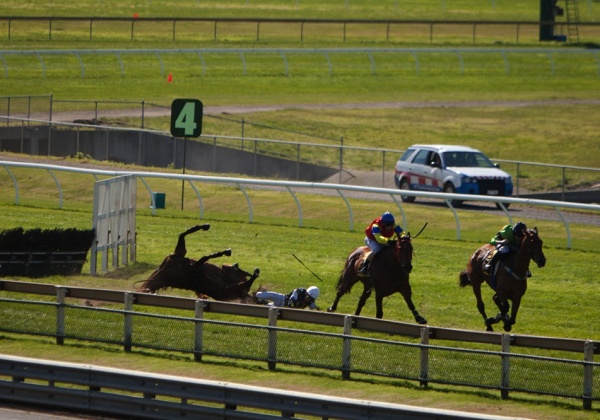 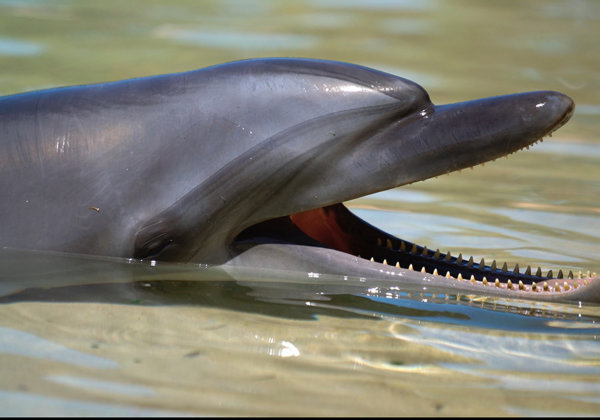