Bringing a dog into your family is an immensely important decision and one which should be embarked upon with a great deal of research.

What kind of dog is right for you, and where will you find them? Who is going to be responsible for walking and feeding them and paying for vet appointments for the next decade (or two)?

Here we answer some of the most frequently asked questions about getting a dog so you can make an informed decision.

What About Purebred Dogs?

Nature didn’t create dog breeds – humans did. While breeders of “purebred” dogs claim to have “standards” for animals, these are usually aesthetic and are often detrimental to dogs’ health.

Dachshunds have been bred to have long backs and short legs, which lead to a higher risk of lifelong problems with the back, knees, and other joints. German shepherds commonly have hip dysplasia and chronic pelvic pain, shar peis frequently have skin infections because of their excessively wrinkled skin, and Cavalier King Charles spaniels’ unnaturally small skulls can lead to a condition called syringomyelia, forcing brain tissue to protrude through the base of the skull and putting pressure on the spinal cord.

Then there are brachycephalic (flat-faced) breeds, such as pugs, French bulldogs, and British bulldogs, who all suffer from breathing problems and often must have expensive corrective surgeries (yes, plural!) later in life. The breathing difficulties of these breeds are so great that some airlines have refused to accept them for air transport because of the high risk of death.

What About Hypoallergenic Dogs?

Dogs such as poodles, bichons frises, and labradoodles are marketed as “hypoallergenic” because they shed less. Their long hair takes longer to grow to its full length and fall out. However, these breeds still shed, shake, scratch, and engage in all sorts of other dog activities that release dander.

According to the chair of the Division of Allergic Diseases of the Department of Internal Medicine at the Mayo Clinic, “There’s no such thing as a hypoallergenic dog breed.”

An Australian man named Wally Conron first bred a labradoodle litter for a blind woman with allergies in the 1980s, but she found that she still reacted adversely to all but one of the puppies in the litter.

Conron regrets starting a trend for poodle mixed breeds. “I opened a Pandora’s box and released a Frankenstein’s monster,” he told the ABC. “I find that the biggest majority are either crazy or have a hereditary problem.”

Are Shelters in Australia Empty?

There is a falsehood being spread around Australia at the moment, and we hear it almost daily: “The shelters are empty.”

Sure, adoption rates shot up during lockdowns, but we’ve already begun to see the long-term consequences of the “pandemic puppy” boom.

As restrictions are easing in regional towns along Australia’s East Coast following this year’s Delta outbreak, animal shelters are reporting a spike in the number of animals being surrendered.

Allie Small, the supervisor of Lost Dogs Home in Victoria, told the ABC that in June and July, the organisation saw a 30% increase in surrendered animals. Many people simply didn’t consider what they’d do with their new puppy once lockdowns ended.

There is no mandatory annual reporting of animals surrendered across council pounds and various charity rescue groups in Australia, so estimating the number of homeless and euthanised animals is difficult. In 2017, Australian researchersestimated that approximately 200,000 dogs enter Australia’s shelters and pounds every year and that around 44,000 of them are euthanised.

Adoption Is a Process – Be Patient!

It might be easier to buy from a breeder, but that’s one of the main reasons why so many animals are quickly abandoned.

Rescue groups ask questions about your home and lifestyle in order to make sure you are the right fit for a particular dog. If the small chore of filling out a form and answering simple questions about yourself is too much effort, you should really forget about getting a dog.

Sometimes, rescue groups can take a little time to get back to you about your application – and for good reason. A significant proportion of the work of rescuing, fostering, caring for, and finding good homes for the thousands of homeless dogs in Australia is performed by non-profit shelters, rescue groups, and networks of foster carers. Unlike breeders, who see your enquiries about puppies as dollar signs, rescuers often work as volunteers.

If you don’t get the first dog you apply to adopt (or even the second), stay the course and be patient. You’re going to need patience to care for an animal anyway, so start practicing now.

So the Best Dog Breed Is …

The one in need. All kinds of dogs enter Australia’s shelters: big, small, old, young, mutts, purebreds, and “designer” crossbreeds.

Plus, many dogs at animal shelters are already housetrained, vaccinated, microchipped, and de-sexed.

Dogs love humans no matter what we look like, so it’s about time we afforded them the same respect.

A staggering number of development applications for puppy farms are popping up in New South Wales as breeders move across the border from Victoria, where breeding laws have tightened. Breeders are also keen to cash in on the “pandemic puppy” market, pumping out litter after litter of dogs with genetic disorders and behavioural problems.

We are objecting to as many of these proposed developments as we can. Join our activist network to stay informed about ways you can help us protest the next one. 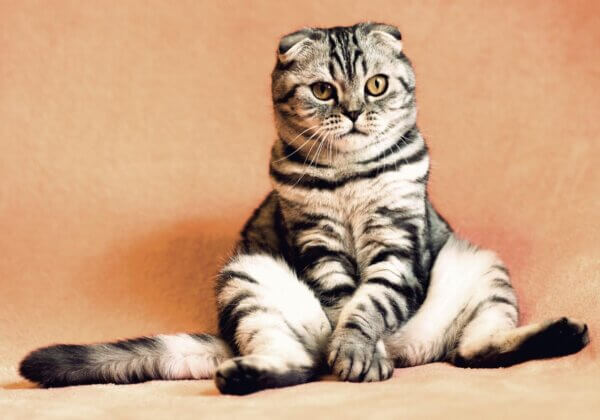 How to Keep Your Cat Entertained Indoors

Image by Юрий Сидоренко from Pixabay 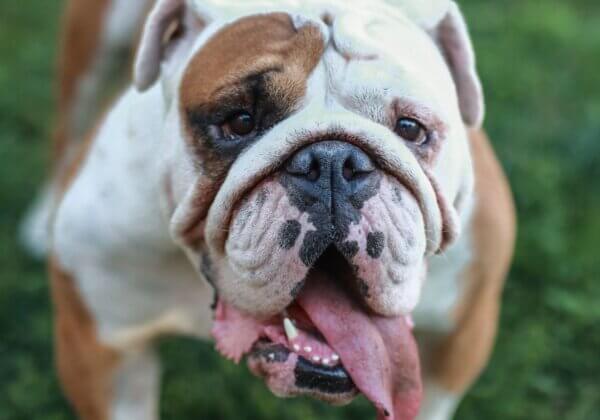 Why Breeding and Buying Bulldogs and Pugs is Cruel 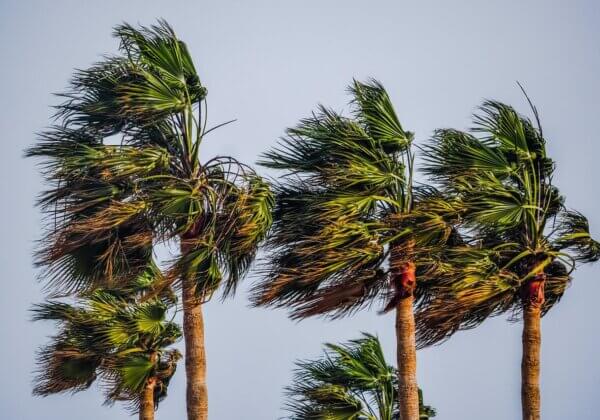