In 2012, our affiliate PETA US discovered that companies which have been marketing their products as cruelty-free, including Avon, Mary Kay and Estée Lauder, were quietly paying for tests on animals in China.

Companies that want to market their products in China must currently pay for cruel and antiquated animal tests. In cosmetics testing, rats, mice, guinea pigs, rabbits and other animals are forced to swallow or inhale massive quantities of test substances or endure the pain of having caustic chemicals applied to their sensitive eyes and skin.

Millions of animals every year around the world are still being abused and killed in these antiquated tests – even though effective, non-animal tests are widely available and many companies now use these humane options.

Chinese officials are in the process of accepting the first-ever non-animal tests for cosmetics, thanks to guidance from scientists funded by PETA US. But in the meantime, please support the hundreds of companies, such as Paul Mitchell Systems, The Body Shop, Dermalogica and Nature’s Gate, that have taken a stand against animal testing. Every time we shop, we can choose to be compassionate by buying only brands that are not tested on animals. 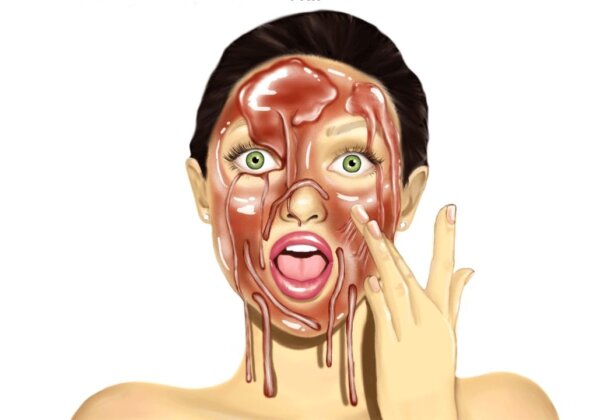 What Is Collagen, and Can It Be Vegan? 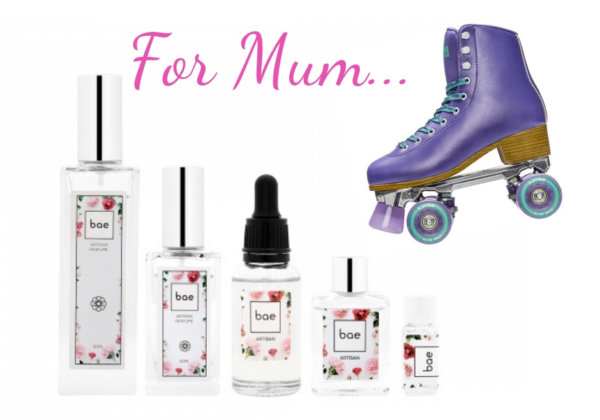 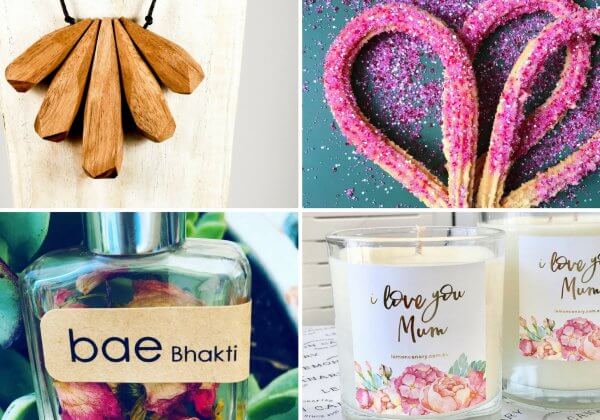