In a move that could spare huge numbers of dogs and cats untold suffering, Victorian Agriculture Minister Jaala Pulford has announced the state government’s plans to ban large-scale breeding facilities:

This state-wide ban – slated to be introduced by the end of the year – will be the first of its kind in Australia and will put pressure on other states to follow suit.

The industry are trying to fight back so the legislation fails to pass.

We know this legislation will work. The puppy farmers know it will too, which is why some of the larger puppy factories have already purchased properties in [Queensland] and recently [New South Wales]. One puppy farmer has just spent $520,000 on land to relocate 150 breeding dogs out of Victoria.

It is vital that this legislation is supported and passed in Victoria, and then in other states so we have national consistency and shut down this industry once and for all.

Although it won’t end the breeding of dogs altogether, the new legislation will restrict breeding facilities to a maximum of 10 dogs and limit the number of litters per dog used for breeding to five. Pet shops will be allowed to sell only puppies and kittens from rescue organisations.

Why Angry Breeders Are Missing the Point

The ABC recently reported on this story and publicised interviews with both a breeder and a pet-shop owner.

Both spoke out against the proposed changes and were quick to defend their “high standards” of caring for animals.

What both failed to acknowledge, though, is that all breeding is highly problematic – whether animals come from an industrial-scale puppy factory or a small home business.

More than 200,000 healthy dogs and cats are euthanised in Australia every year, simply because there aren’t enough good homes for them.

Every time someone brings another animal into the world, others who are languishing in shelters lose a chance at finding a family.

No matter how high the “welfare standards”, we simply cannot continue to breed dogs and cats when we have such a huge overpopulation problem.

And of course, time and time again, we’ve seen cats and dogs suffering from abuse and neglect in breeding facilities across the nation. We simply can’t trust these facilities – especially those that operate on a large scale – to meet the complex social, physical, and emotional needs of cats and dogs.

We must also acknowledge the associated health risks when we breed animals to display so-called “desirable traits” or create “designer breeds”.

Other parts of the country have also begun introducing mandatory desexing and microchipping of companion animals, which will help curb the overpopulation problem.

We must keep pressure on those states that have yet to take action on these important issues.

How You Can Help

If you already have companion animals in your life, please make sure that they’re desexed and microchipped.

And if you’re thinking about adding a cat or dog to your family, please adopt from an animal shelter and encourage everyone you know to do the same. 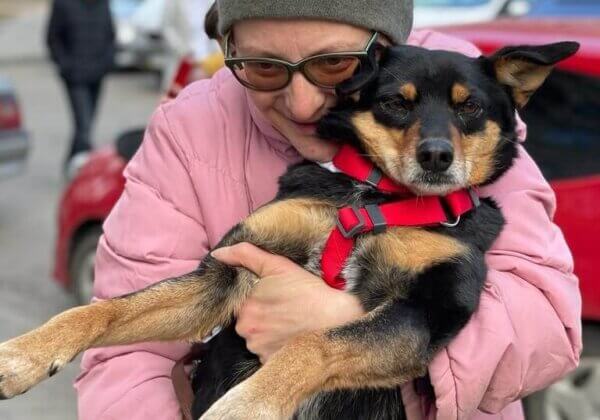 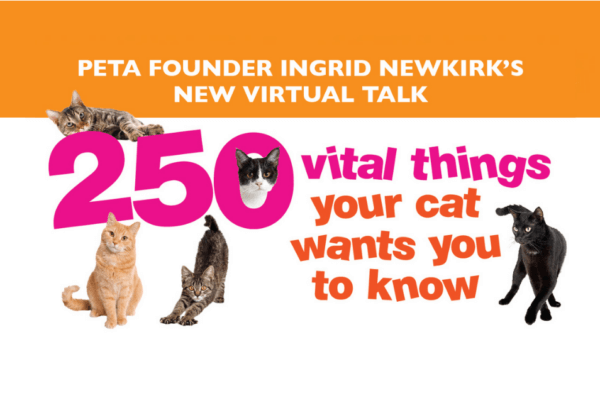 250 Things Your Cat Wants You to Know