The single most important thing that we can do to save cats and dogs from all the suffering and death that their overpopulation causes is to spay and neuter them. Desexing is a routine, affordable surgery that can prevent thousands of animals from being born, only to suffer and struggle to survive on the streets, be abused by cruel or neglectful people or be euthanised in an animal shelter for lack of a loving home.

Communities are forced to spend taxpayer dollars each year coping with problems caused by a failure to desex companion animals. The one-time cost of spaying or neutering is far lower than the expense involved in rounding up strays, feeding and housing abandoned animals and euthanising those for whom homes can’t be found. In the Australian Capital Territory, it is illegal to leave your cat or dog unaltered unless you are a registered breeder, and many Australian cities and towns such as Sydney and Brisbane have reduced the cost of registering a desexed companion animal.

Australia’s National Desexing Network runs a referral system to help people in financial need obtain discounted desexing surgeries for their animals. You can call the organisation on 1300 368992 to find the nearest participating clinic. 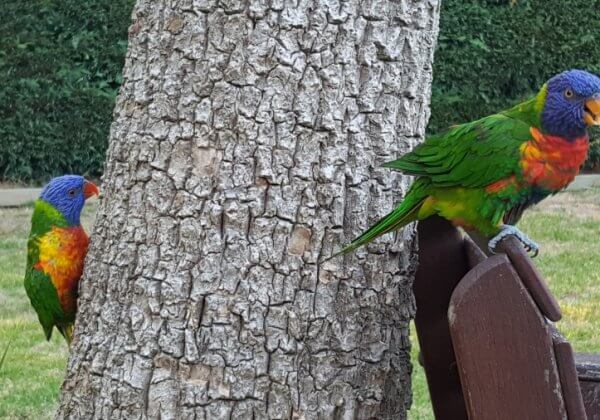 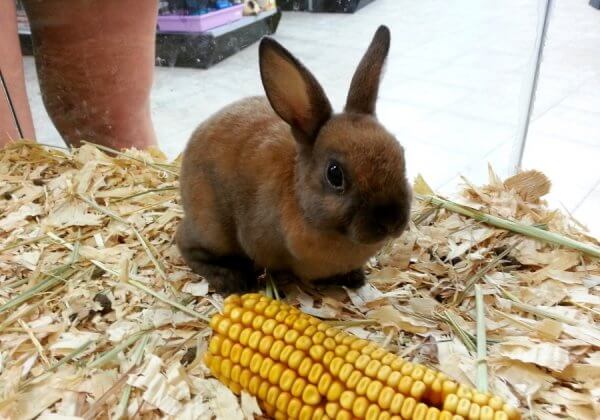