PETA staffers broke into celebratory dances today after the announcement that Virgin Holidays will stop selling tickets for tourism experiences involving the exploitation of captive whales and dolphins.

The travel giant said that it’ll end its partnership with notorious animal abusement parks such as SeaWorld and Discovery Cove in the US.

PETA’s international affiliates have been campaigning for Sir Richard Branson’s company to stop selling trips to SeaWorld for the past four years, collecting more than 310,000 signatures from supporters urging the travel provider to do the right thing. By cutting ties with places which hold orcas and other dolphins captive, Virgin Holidays is joining a growing list of companies that are no longer selling tickets to SeaWorld.

The documentary Blackfish exposed SeaWorld’s abuse of animals to the public. The company’s stock has tanked, and major US companies such as Southwest Airlines have severed ties with its parks – as has the UK’s biggest travel provider, Thomas Cook Group, following a dedicated campaign from a PETA affiliate. Today, Virgin Holidays joined the list.

At marine parks and aquaria, orcas and dolphins live in cramped concrete tanks, where they’re deprived of everything that’s natural and important to them. With no physical, mental, or emotional stimulation, they spend their days swimming in endless circles.

At Sea World on Australia’s Gold Coast, dolphins see the same enclosed walls every day of their lives. They navigate by echolocation, but in tanks, the reverberations from their own sonar bounce off the walls, which can drive them insane. So in captivity, they’re often dosed with antacids to treat stress-induced ulcers.

Polar bears – who should be roaming over an enormous Arctic territory and swimming for miles in the ocean – are wholly unsuited to confinement as well as to Australia’s climate. In captivity, they spend much of the day pacing, walking in tight circles, swaying, rolling their heads, and exhibiting other signs of psychological distress.

Sea World also offers the opportunity to hug and pet dolphins and even ride sea lions – activities which do not support animal welfare or conservation.

The daily deal company Groupon continues to give animals a raw deal by promoting Sea World, but it has stated, “We listen carefully to all customer feedback about the deals we feature.” It’s time we made it very clear that compassionate people everywhere want nothing to do with Sea World – or any other business that profits from animal exploitation. 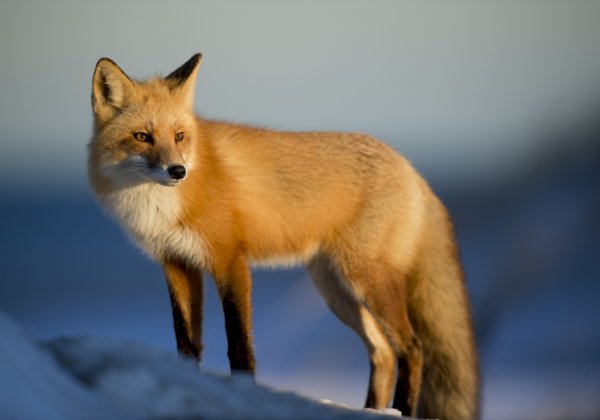