The Dutch Parliament have declared their support for ending animal testing in the Netherlands!

It took meetings, a survey of the public, petitions signed by supporters of PETA entities, an open letter signed by 25 Dutch scientists, and proposed motions, but PETA entities have successfully persuaded the Dutch Parliament to accept a series of motions to reduce laboratory testing on animals.

Beagles rescued from labs where they were used in research.

Animals used in experiments can be isolated in cages, traumatised, and subjected to horrific pain. Instead of treating them like intelligent, sensitive beings with emotions and a will to live, experimenters poison, maim, blind, drug, burn, and kill animals for tests whose results are often useless when applied to humans.

The Dutch Parliament accepted eight motions that will push the country to take steps in reducing the number of animal experiments. The motions urge the government to do the following:

But it’s not a total victory just yet: the Dutch government hasn’t honoured its previous commitment to phase out animal testing.

In 2016, the Dutch government pledged to set an example by developing a plan to phase out animal experiments – but it has failed to meet that objective. Since 2016, the number of procedures on animals has remained stagnant.

Take stroke research, for example. In 2020, about 8,800 people died from strokes in the Netherlands. Yet experiments on animals aimed at helping stroke sufferers have a 100% failure rate. More effective treatments are desperately needed, but precious time and resources are wasted on cruel, unreliable animal tests while patients are left waiting.

The decision of the Dutch Parliament to transition to animal-free science reflects the changing times. We need to move away from archaic tests on animals in the Netherlands and across the globe.

PETA entities’ Research Modernisation Deal maps out a strategy for replacing the use of animals in experiments with human-relevant methods.

This will help advance science, bring desperately needed treatments, cures, and vaccines for humans, and end the almost unimaginable suffering of millions of mice, rats, dogs, primates, rabbits, fish, and other animals.

Use Your Voice to Help Animals

Join thousands of PETA supporters and urge the Australian government to end experiments on animals: 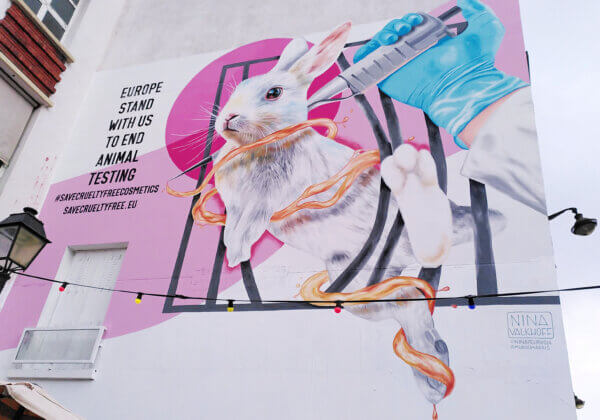 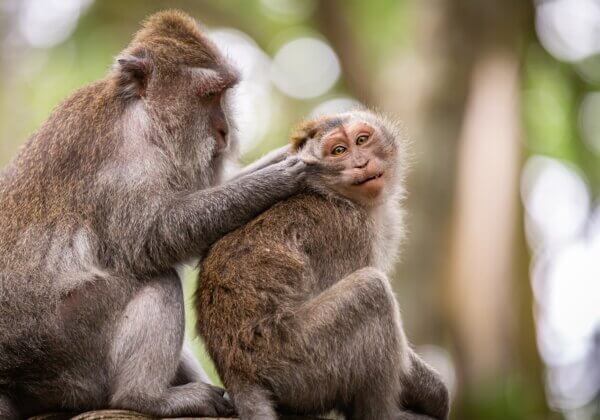 Image by Charles Davis from Pixabay