A new eyewitness investigation by PETA Asia has documented widespread suffering in puppy mills across China. The heartbreaking video footage shows dogs and puppies confined to filthy cages barely larger than their own bodies.

Dogs barked frantically and stuck their noses through the cage wires to try to escape the build-up of their own waste. The intensive confinement caused many to go insane. They continually paced and spun in circles inside the cages.

At one facility, an eyewitness met Nutmeg, a white bulldog who suffered from severe hip dysplasia, which can lead to crippling, lameness, or painful arthritis. He could only drag his back legs behind him as he moved about.

Inbreeding and breeding for specific traits are both common practices at puppy mills, and they wreak havoc on dogs’ health. Purebred dogs such as Nutmeg commonly suffer from painful and life-threatening genetic defects, including blindness, deafness, heart conditions, skin problems, and epilepsy.

Here in Australia, we still celebrate and promote the breeding of unhealthy pedigree dogs, who are often plagued by agonising hereditary diseases after generations of inbreeding.

When You Buy, Another Dog Dies

In China, Australia, and the rest of the world, millions of homeless dogs and cats have to be euthanised in animal shelters every year because there simply aren’t enough good homes for them. Puppy mills, breeders, and pet shops perpetuate a cycle of suffering and encourage the public to view animals as objects that can be bought and discarded on a whim.

You Can Help Stop This!

In Australia and many other countries around the world, dogs are treated like puppy-producing machines in hellish mass-breeding facilities, where they’re never given any love or attention or even a chance to roll around in the grass. If we all stopped buying puppies from pet shops and other seedy outlets, there would be no support for this cruel industry, and puppy mills would go out of business.

For the sake of dogs suffering in puppy-mill prisons as well as the thousands of healthy, friendly, loving dogs waiting in shelters, please adopt – don’t shop. And be sure to have your animals spayed or neutered. 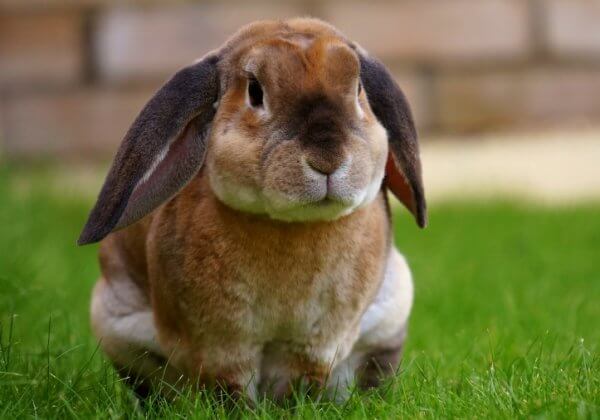