Great news for animals in laboratories! The University of South Australia (UniSA) has confirmed that it has banned the forced swim test.

The decision comes after PETA, PETA US, Humane Research Australia, and thousands of our supporters wrote to the school after discovering that experimenters there had published an article about a forced swim test that they had conducted.

In a statement about the ban, the university said the forced swim test “will no longer be supported by UniSA”.

Testing on Animals Is Bad Science

The forced swim test – also known as the “despair test” – was supposed to provide insights into human depression, but most scientists now agree it is not fit for this purpose. Small animals – usually mice or rats – are often dosed with drugs and dropped into cylinders of water. At first, they try to escape by attempting to climb up the sides of the beakers or even diving underwater in search of an exit. They paddle furiously, desperately trying to keep their heads above water, until eventually they start to float.

South Australia Is Leading the Way

Allowing such tests to continue at Australia’s institutions of higher learning teaches students nothing more than cruelty to animals.

Scientists all over the world – including at top pharmaceutical companies like Pfizer, Johnson & Johnson, Bayer, AbbVie, Roche, and AstraZeneca – have banned the forced swim test after hearing from PETA Australia and other PETA entities.

UniSA’s move away from the test puts it in line with the University of Adelaide, which announced a ban on the test in 2020.

What About Other Universities?

Join us in writing to these institutions now: 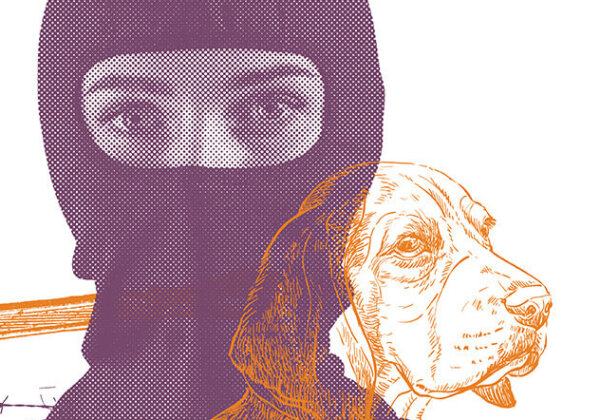 ‘Free the Animals’ on 26 May! Register Now