Huge news! After talks with PETA US, pharmaceutical giant Johnson & Johnson has committed to not conducting or funding the forced swim test, in which mice or other small animals are dropped into beakers of water and swim frantically to keep from drowning.

The company and one of its subsidiaries, Janssen, have published about using this cruel, useless test in recent years. This announcement signals an end to the suffering of animals in these misguided experiments.

Johnson & Johnson has done the right thing in pulling the plug on the forced swim test, which is not just bad science but also hideously cruel.

The company follows AbbVie in making this smart, kind decision. In December, AbbVie became the first pharmaceutical company to take a humane and public stand against the near-drowning of animals. It pledged not to conduct or fund the forced swim test after PETA US introduced a shareholder resolution calling on the company to take this step. The company even states on its website that it “does not currently use or intend to use or fund animal forced swim tests.” 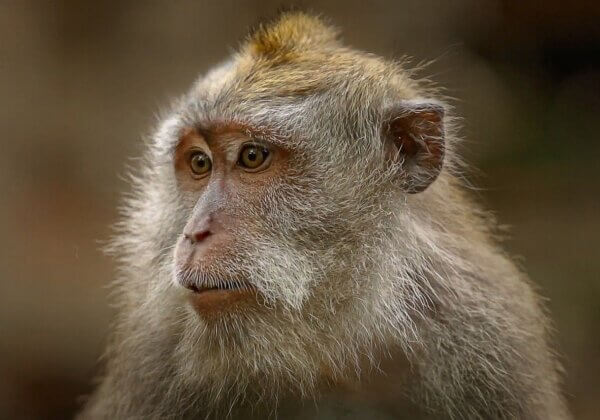