People who eat meat argue that it’s natural for humans to consume animals. But is this true or just an excuse to ignore the horrific ways animals are killed for food? Are we really supposed to eat meat? Find out why not below.

Most humans are revolted by the sight of blood, intestines, and raw flesh and can’t tolerate hearing the screams of animals being ripped apart. The bloody reality of killing animals and turning their bodies into food is innately repulsive to us.

We Don’t Have Carnivorous Teeth

Humans have short, soft fingernails and small, dull canine teeth. All true carnivores have sharp claws and large canine teeth that are capable of tearing flesh, so they don’t need the help of knives and forks.

Real carnivores’ jaws move only up and down, enabling them to tear chunks of flesh from their prey. We can move our jaws both up and down and from side to side, and we also have flat molars (which carnivores lack), allowing us to grind up fruits and vegetables with our back teeth as herbivores do.

Dr. Richard Leakey, a renowned anthropologist, says, “You can’t tear flesh by hand, you can’t tear hide by hand. Our anterior teeth are not suited for tearing flesh or hide. We don’t … have large canine teeth, and we wouldn’t have been able to deal with food sources that required those large canines.”

If we are supposed to eat meat, we’ve evolved with some pretty poor implements to do so.

Our Digestive System Isn’t Suited to Dealing With Meat

Carnivores have a short intestinal tract that allows meat to pass quickly through their digestive system. Humans’ intestinal tract is much longer, like that of plant-eaters. This gives the body more time to break down fibre and absorb the nutrients from plant-derived foods.

Meat Can Cause Heart Disease in Humans

Carnivorous animals in the wild virtually never develop heart disease or suffer from strokes – ailments that humans who consume the saturated fat and cholesterol found in meat are at an increased risk of developing.

Heart disease is the number one killer in Australia, according to the Australian Institute of Health and Welfare. If humans were meant to eat meat, why do meat-eaters have a 32% higher risk of developing heart disease than vegetarians?

During most of our evolutionary history, we were largely plant-eaters. Vegetables, such as yams, made up the bulk of our ancestors’ diet. The addition of modest amounts of meat to the early human diet came with the discovery of fire, which allowed people to lower their risk of being sickened or killed by parasites and bacteria in meat. This didn’t turn our ancestors into natural carnivores – rather, it allowed early humans to survive in areas and during periods in which plant foods were scarce or unavailable.

Until fairly recently, only the wealthiest people could afford to raise and slaughter animals for food – but with the rise of the modern middle class, consumption of meat has almost doubled over the last 100 years.

Now, animal flesh is relatively cheap and widely available because of factory farming and government subsidies, and rates of heart disease, strokes, cancer, and obesity are increasing worldwide. 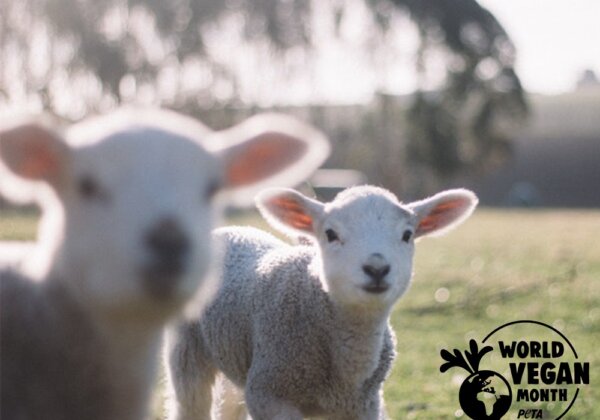 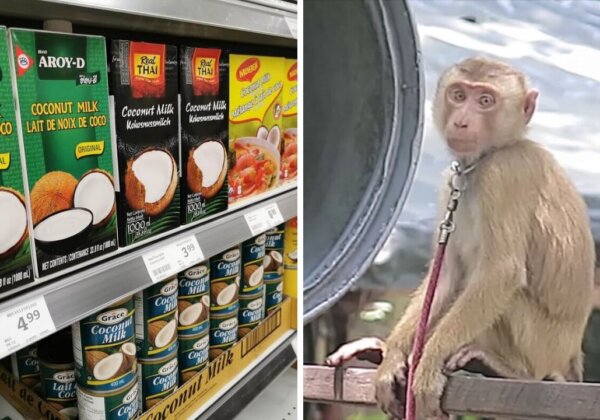 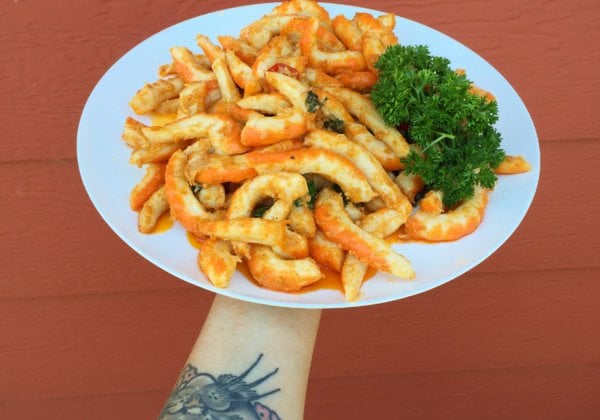 The Best Seafood to Buy This Christmas Is … Vegan!