The words we use have the power to create a more inclusive world or to perpetuate oppression.

Maybe you’ve heard that PETA doesn’t want people to use animals as insults – or is asking folks to start “bringing home the bagels” instead of the bacon.

Judging by some of the reactions to this, you’d think we had opened a can of worms Pandora’s box. So let us explain.

Most of us grew up hearing phrases that condone violence towards animals. Sayings such as “kill two birds with one stone”, “beat a dead horse”, and “more than one way to skin a cat” all normalise violent acts against some of the most defenceless members of our society.

Similarly, animals are used to describe undesirable human characteristics. A “pig” is a repulsive person, and to call someone a “dog” is to imply that they’re “worthless or contemptible”.

This type of language reinforces the myth that humans are superior to other animals –otherwise known as speciesism – and therefore justified in using and abusing them. It’s also grossly inaccurate! For instance, pigs are intelligent and capable of showing empathy when other pigs are in distress, and dogs are loyal companions.

We get that a lot. But that’s not the issue.

Talking about animals in a certain way changes the way we think about them. Bringing home bacon means that a mother pig was confined to a farrowing crate and her babies were forced into gas chambers at a slaughterhouse – wouldn’t you rather bring home some bagels instead?

Words have the power to create a more inclusive world or to normalise violence. Just as our society is working to identify and eliminate racist, homophobic, and ableist language along with the prejudices that usually accompany it, we also encourage people to address pervasive speciesism and the ways it shows up in language.

Not sure if you can identify speciesist phrases and come up with alternatives to them? Don’t sweat it! Check out this list of animal-friendly idioms here to get you started.

Of course, all of us at PETA will still “let sleeping dogs lie”, “not hurt a fly”, “watch animal abusers like hawks”, and talk about “the elephant in the room” (who belongs with her matriarchal herd) – those expressions are animal-friendly.

Want to learn more about speciesism and how to unlearn it? Click on the button below: 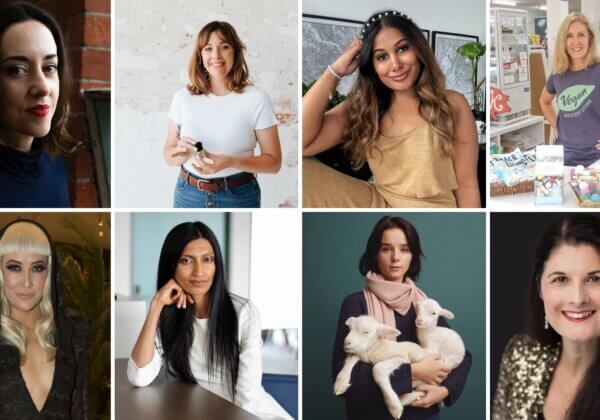 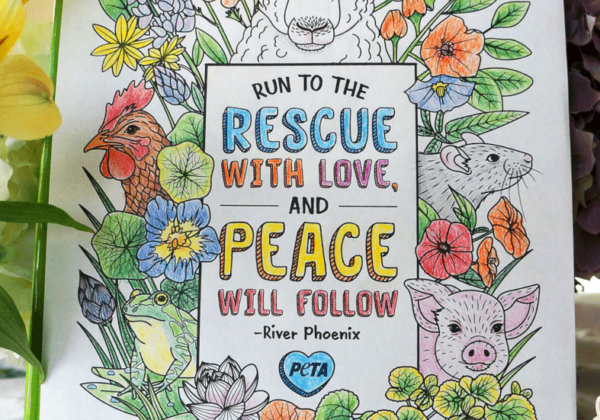 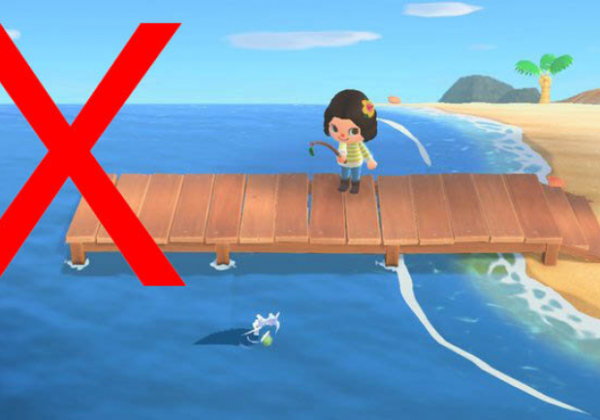