The Animal Welfare Amendment Bill to ban live export has passed its third and final reading in Parliament in Aotearoa (New Zealand)!

The live export of cattle, deer, goats and sheep from New Zealand by sea will stop on 30 April 2023.

Now all eyes are on Australia to follow suit. Join us in asking Federal Agriculture Minister Murray Watt to end this trade at long last:

It’s the news we’ve all been waiting for: New Zealand will finally end its live-export trade.

The country – which currently sends around 3 million live farmed animals every year on horrific voyages around the world to be used as “breeding stock” – will phase out the practice over the next two years.

News reports suggest the New Zealand government delivered a letter to the Chinese Embassy on 31 March signalling the end of the trade.

PETA has written to the New Zealand government several times over the years urging it to ban live export. Just last month, we wrote when a blockage in the Suez Canal trapped at least 20 ships carrying cows and sheep, putting the lives of hundreds of thousands of animals at risk.

We also wrote in September 2020, when the vessel Gulf Livestock 1 went missing in the East China Sea after leaving Napier in New Zealand. Forty-one crew members on board died, alongside nearly 6,000 cattle.

Countless investigations have shown the ghastly conditions in which animals spend weeks travelling at sea, enduring seasickness, crowding, and exposure to all weather conditions.

Unlike Australia, New Zealand opted to end live-animal exports for slaughter in 2008. However, just because New Zealand’s animals aren’t headed straight to slaughterhouses doesn’t mean they’re any less susceptible to illness and death on board vessels, and if they survive, it certainly doesn’t mean they’ll lead happy lives elsewhere.

In 2020, New Zealand exported almost 3 million live farmed animals, including 110,00 cows who will spend their short lives being forcibly impregnated on intensive dairy farms in China.

Day-old chicks make up the vast majority of exported animals. They’re torn away from their mothers and crammed into boxes by the thousands for transport overseas.

The animals tossed about on rough seas, trampled by their shipmates, suffocated by their own faeces, and dying of dehydration, starvation, and illness aboard these ships don’t care that New Zealand “only” exports “breeding stock”. They still endure gruelling journeys – and face unacceptable risks – only to give birth over and over on depressing factory farms, before being killed in ways which would be illegal in New Zealand.

The New Zealand government has made a historic and compassionate move. With this decision, the Ardern administration said “no more” to sending millions of animals – and many humans – on horrible journeys fraught with injury, dehydration, starvation, illness, and death.

Now, all eyes are on Australia to follow suit. Please join us in calling on the Agriculture Minister to end this disgusting, dangerous trade at last: 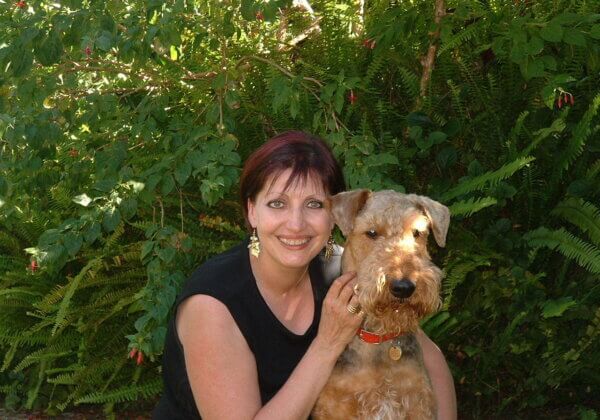 Grace Is Giving Hope to Animals Long Into the Future – Will You?