As public disgust for the fur industry builds, an increasing number of top designers in Australia and New Zealand are choosing to ditch cruel fur and angora from their collections.

Most recently, designers Wayne Cooper and Aje. assured PETA that they don’t and won’t use fur in their designs. These kind designers join the ranks of over 100 fur-free fashionistas, including Justin Davis, Gail Elliott, Nicola Finetti, Camilla Franks, Ginger & Smart, High Tea, Alannah Hill, Joveeba, One Teaspoon and Fleur Wood.

Unfortunately, heartless designers such as Vicky Mar still apparently think it’s OK to torture animals so that they can be turned into cuffs, collars and coats.

Each of these actions takes just a few seconds – but could save the lives of countless animals.

Always speak out against fur – whether you see it on a passer-by on the street or in a shop window. And encourage your friends to do the same!

In addition to fur, ethical designers and brands are also shunning angora. In 2015, the Just Group – which owns retailers such as Just Jeans, Jay Jays, Dotti and Portmans – announced that it would no longer source garments made from angora, thanks in part to receiving thousands of letters from PETA supporters.

Take a look at this investigation footage to find out how rabbits suffer for angora wool:

The world’s largest clothing retailer, Inditex, not only permanently banned angora products from its clothing lines but also donated 20,000 brand-new angora garments from previous seasons to Syrian refugees in Lebanon.

See the Full List of Angora- and Fur-Free Brands

Many people are unaware of the cruelty behind this industry. With your help, we can change that. 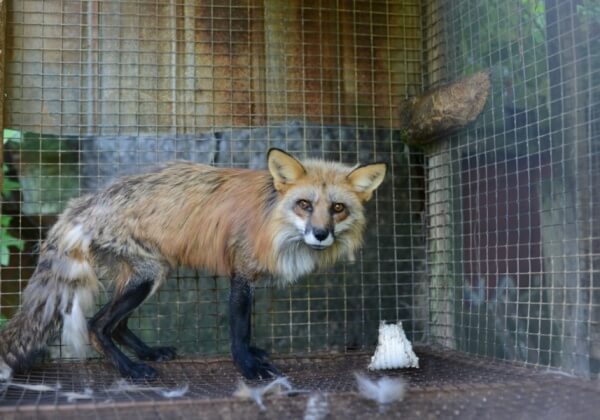 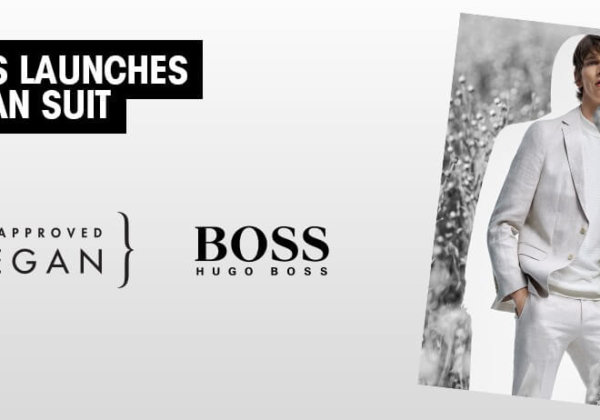