The CrossFit fitness trend is booming, and some would even say that it’s reached worldwide cult-like status.

On a typical weekend here in Australia, it’s no longer rare to see people scouting out superfood bowls and raw food vendors in their long socks, booty shorts and rock tape, but I often wonder if the sport appears intimidating to the uninitiated. Interestingly, I can also see how following a vegan lifestyle might appear just as daunting at first, but I think that with the right advice and personal experimentation, the results can speak for themselves in both.

Our bodies are made to move, and it’s just as easy to do so when you’re plant-powered and completely cruelty-free.

The #crossfitopen 16.2 is in the books! It was a whopper (do you see my face? 👹), with T2B, double-unders and cleans. Made it up to 167 reps, and I’m feeling proud of that! Shout out to @seashepherd for my rad shirt that kept me motivated and @brave_gentleman for my #vegan grips that kept my hands in perfect condition even after 50 toes-to-bar. ✋🏼#veganxfit #vegancrossfit #xfit #plantbased #plantstrong #plantbuilt. photo by @crossfitvirtuosity

I will be honest in saying that CrossFit isn’t easy. It’s not supposed to be, or else everyone would be throwing barbells around and swinging off ropes. The good thing is, with a sensible approach to nutrition, eating vegan and slaying some serious “personal bests” is as natural and simple as the sustenance that you take in. Not only can you box-jump and burpee with the rest of the bunch, the tight-knit nature of the CrossFit community can actually also offer you a chance to advocate healthy vegan living by just being yourself.

For me personally, veganism is a no-brainer. If I can meet all the nutritional requirements that my lifestyle requires without harming animals, then I’ll do so until the day I die. It’s been almost three years since I transitioned from vegetarian to vegan, and at no point have I felt that I was lagging behind the non-vegans at my CrossFit box.

At first, I copped a bit of flack from the paleo crew, but when they realised that paleo diets also say no to dairy, enjoy abundant amounts of fruits and veggies, and fuel up with delicious, healthy plant-based fats like nuts, coconut and avocado, it became evident that my paleo mates could actually help to dispel the myths that surround plant-based muscle gains. I still get the “But, like, how do you get your protein?” question every now and again, but after confidently arming myself with the right answers (and pointing to the direct evidence in my booty), I have already made some wins with the crew.

Something that I haven’t read a lot about but that should be shared is the self-esteem that women in particular can gain from doing CrossFit. Achieving a new level of strength and endurance as a female has been so empowering for me, and the sport has taught me to love and respect my body just as much as I love the animals I advocate for. My perspective on health and body image has shifted, and CrossFit is now just as much a mindful exploration in dedication and compassion as it is a way to keep in shape – and the milestones that I reach are now mental and emotional just as much as they are physical.

I wish all of my crossfit friends around the world good luck with this year’s open! Don’t forget to have fun and enjoy the journey! 💜💪👍 I’m sad I won’t be part of this year’s open! I can’t wait to get back and make sure I’m in the best shape for next year’s open! If life throws you down 9 times get up 10 times! #crossfit #crossfitter #crossfitopen #vegancrossfitter #crossfitseason #crossfitgames2016 #havefun #goodluck #crossfitcommunity #tendoninflammation #cantwaittogetback #itsbeenwaytoolong #believe #cantwaittosnatchagain #3monthswithouttraining #itsucks #keepgoing #nevergiveup #standup #girlswholift #girlswithmuscles #crossfitadict #ilovecrossfit

I train roughly five days a week at Gamebred Academy/CrossFit 4009 in Eagle Farm, Brisbane. The gym is officially affiliated as a CrossFit box but also offers mixed martial arts, boxing, jujitsu and judo classes. Some days, I find myself completing a CrossFit class, a jujitsu session and a mobility class all in the one evening, and on those nights, I have to make sure that I fuel up enough to give me the “juice” that I need to power through three hours of movement. I am in no way an elite athlete, but I love keeping fit and can’t live without the buzz from a hard slog at the gym. I’m always picking up new recipes and meal prep options online, and interestingly enough, the local library has a whole plethora of vegan cookbooks that I’ve been able to trawl through and add to my vegan toolkit.

If I could offer any advice, it would be to dive into the online community and get Googling and Instagramming! There are so many meat-free athletes out there who are brilliant ambassadors for veganism, and the proof is in their (chia) pudding. I am a huge fan of Prana protein, so I supplement once or twice a day with a shake and then follow up with eating lots of raw leafy veggies, delicious lentils, quinoa, beans, edamame and tofu.

I bought myself this raw cacao and maca chocolate spread by Chocolatl, and now no food item is safe from being slathered in it. #bananas #chocolatl #vegansofig #dessert #santamonicacoop

As for fitness gear, it’s also definitely possible to wear what you stand for. Lifting belts are sometimes leather, but artificial leather and fabric belts are readily available. (Harbinger has an awesome vegan one!) Quite a few shoe options are also accidentally cruelty-free, like Reebok CrossFit Nanos, and I rock a pair of inov8 fastlift 335s for lifting and F-Lite 240s for general training.

Nothing like hitting a 3 rep max deadlift PR at 6am on a Friday morning with my new Schiek 3004 weight belt at 190kg. Thank you @raiselower for the quality product and service, it felt great, so secure!

All in all, there are some interesting similarities between veganism and CrossFit in that the workouts are just about as varied as the endless options for ethical food and living. I love CrossFit for the variety, the explosiveness and the vibrancy, and I feel much the same way about beautiful, fresh plant-based foods. The CrossFit community, much like the vegan community, is a family. Once you’re in, it’s hard to imagine any other way of living. 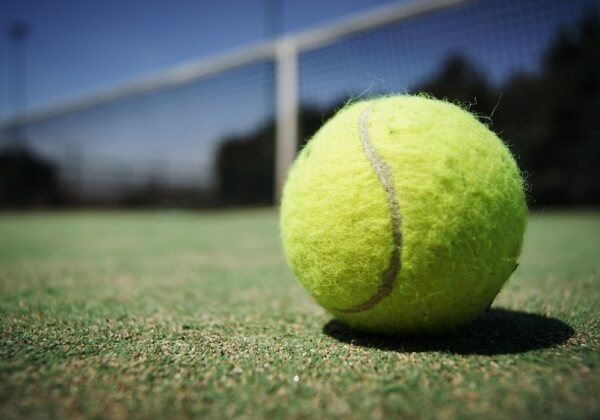 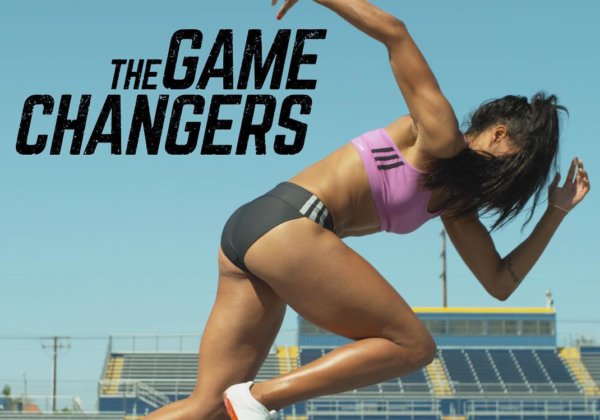 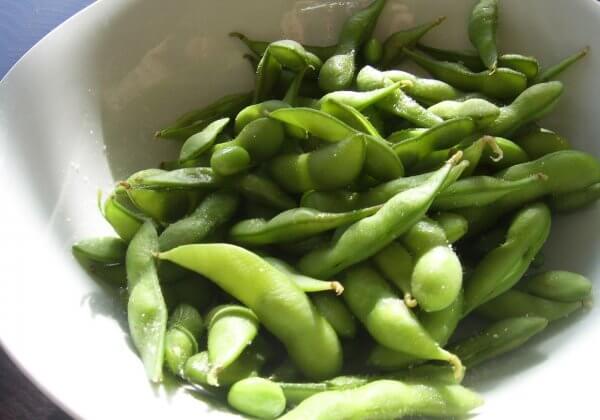